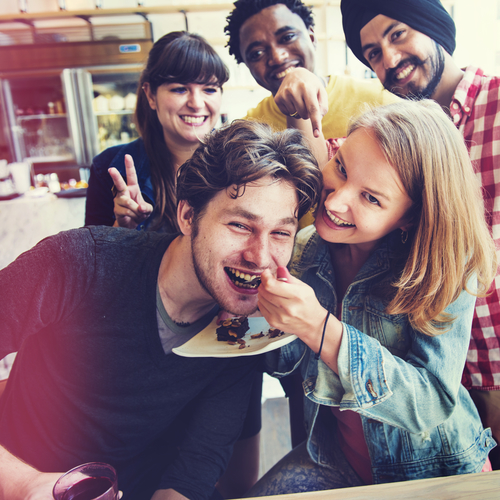 Feeling like dining out but can’t figure out which of West Chester’s awesome restaurants to pick from? You’re in luck!

At the Sept. 17 Chester County Restaurant Festival, you can sample dishes from a staggering 65 restaurants in the area. The popular street festival sets up shop from noon-5:30 p.m. on Gay Street, from Matlack to Darlington, and Market Street, from Darlington to High, less than one block from your Chestnut Square apartment. Head right out your door and have access to international, award-winning flavors all in one spot.

And the best part? It’s free!

There is no admission fee, and all food is pay-as-you-go, so you can nibble as much or as little as you’d like. Wash your selections down with beer, wine and cocktails served at the pop-up Church Street Café, with proceeds benefitting the West Chester Parks & Recreation’s Send a Kid to Camp Fund. The garden, staged by Side Bar, will feature craft drinks from local breweries, wineries and cideries.

Local is also the name of the game with the entertainment. Eight bands will play on three separate stages, covering everything from folk rock to jazz to R&B. More than 100 artisans will also exhibit throughout the festival, giving you the opportunity to snag some home goods, art or decor for your Chestnut Square apartment as you stroll.

Unfortunately, pets aren’t allowed so leave your four-legged companions at home! But don’t forget to bring your appetite!