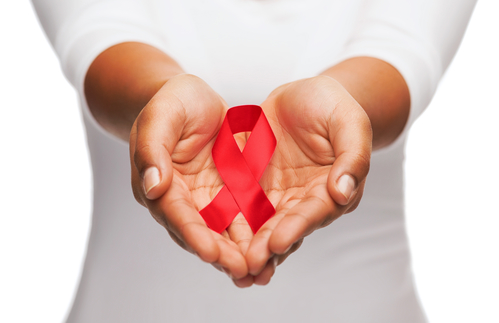 Here’s Where to Celebrate Dining Out for Life

Every April, thousands of restaurants around the nation open their doors to generous diners who want to give back to fight HIV/AIDS. Dining Out for Life is an annual tradition that started in Philadelphia—and fittingly, the Philly area’s Dining Out for Life celebration is one of the country’s biggest. Hundreds of local restaurants, including several near your Chestnut Square apartment, will donate a third of their proceeds on April 18 to the cause, with the donations going directly to support people in the Philadelphia area impacted by HIV/AIDS.

With so much culinary creativity abounding in West Chester, it’ll be hard to pick just one spot to support! Just one block from your Chestnut Square apartment, Bar Avalon is a great Dining Out for Life choice if you plan to bring along a crew. The American bistro features a large menu of shareables to start your meal off on the right foot. These snacks are certainly a few steps above your usual wings and fries—with selections like mussel bakes, artisan cheese boards, polenta bruschetta and much more. Then it’s on to the entrees, which include brick-oven pizzas, burgers and lots of veg options to keep things on the healthier side.

DOFL is the perfect opportunity to check out Avalon’s extensive beer, wine and cocktails list—after all, with a portion of the proceeds going directly to help locals in need, you can have that second glass without any guilt! Head out to dinner a little early and catch Avalon’s happy hour, from 4-6:30 p.m. for some great specials on your favorite sips, from $5 wines, $8 martinis and half-off many apps.

If you’re looking for a way to give back that doesn’t cost a lot but has a big impact, clear your schedule on April 18 and Dine Out for Life!