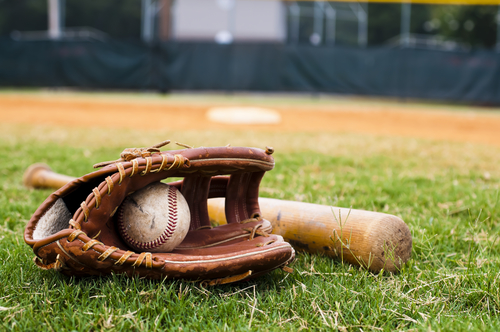 Where to Watch the Phillies When Baseball Returns

We may be in a bit of a delay right now, but baseball season will eventually be back before we know it! If you’ve gotten used to hunkering down at home, a trip to Citizens Bank Park to cheer on the Phillies may seem like too big of a chore—with crowds, high prices and equally high temps. If you want to take in a game without all that fanfare, stick a bit closer to home with a trip to one of the many sports bars near your Chestnut Square apartment.

If you’re looking for somewhere new (and you haven’t been yet!), a Phils game is a great opportunity to check out the Sterling Pig Public House. The brewery and restaurant opened last year and, even though this is only its second Phillies season in operation, it’s already made a name for itself as a game day hangout. Located three blocks from your Chestnut Square apartment, Sterling Pig features plenty of falt-screens to catch the game from any angle and is known for its high-quality craft beers—many brewed right on site!—and an eclectic menu featuring all your favorite foods.

If the Phillies play in the afternoon, you can really score big with Sterling Pig’s weekday specials. From 4-6:30 p.m., catch half-priced taquitos, brisket poutine, nachos and brussels sprouts, with $2 off select pints, $2 off wines and a $4 “kick the keg” special (you have to try it for yourself!). No matter what time the game is, you can find something on the menu to cheer about: smoked wings, grass-fed burgers, meats smoked fresh in house every day and much more. At Sterling Pig, you can have all of the flavors of the ballpark without all the hassle—and while supporting a neighborhood standout.

So, when the Phils return, put on your jersey and play hooky at Sterling Pig for a game to remember!